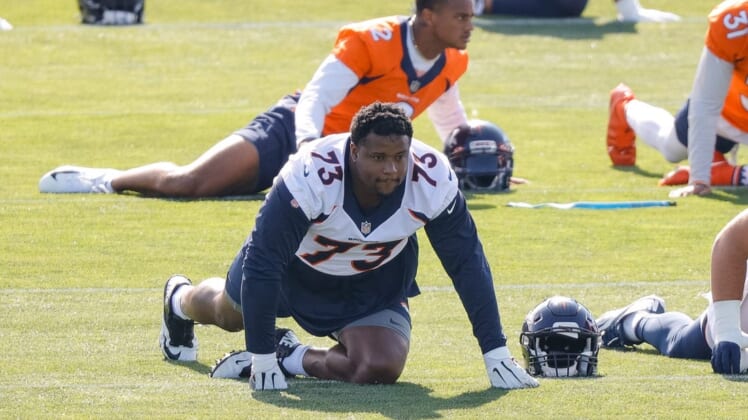 Terms of the deal were not disclosed by the Broncos, who waived inside linebacker Kadofi Wright.

A two-time Super Bowl champion, Fleming was selected by the Patriots in the fourth round of the 2014 NFL Draft.

Wright joined the Broncos as a free agent following the 2022 NFL Draft. He played collegiately with the University of Buffalo.