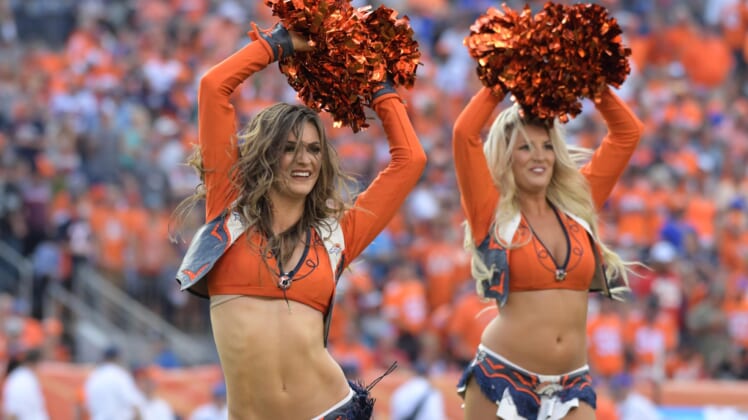 With former first-round pick Bradley Roby on his way out of town, general manager John Elway and Co. have apparently found a replacement.

A full-time starer for Houston over the past nine seasons, the 30-year-old Jackson was among the most consistent forces on the team’s defense during that span.

This is certainly a solid under-the-radar move for a Broncos team that needed reinforcements in the secondary.