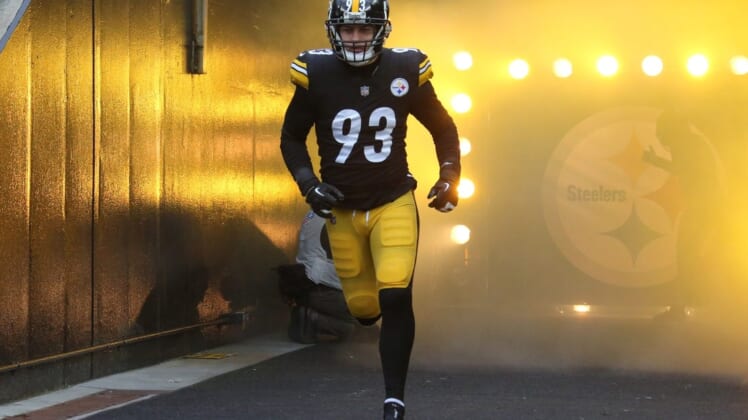 The Broncos also waived running back Stevie Scott III and wide receiver Trey Quinn to get its roster down to the required 80 Tuesday, the deadline for the next round of roster cuts.

The Broncos brought in Schobert to fill a void created when linebacker Jonas Griffith dislocated his left elbow. He’s out four to six weeks.

The Broncos move on from Schobert after seeing him action against the Buffalo Bills in Saturday’s preseason game. He had two tackles against the Bills.

Schobert posted 112 tackles, one interception and one forced fumble in 16 games (15 starts) with Pittsburgh in 2021.

Compton will have to miss at least four games on the PUP list. He played in 17 games (seven starts) for the San Francisco 49ers in 2021. He has started 44 of 123 career games for six different teams.