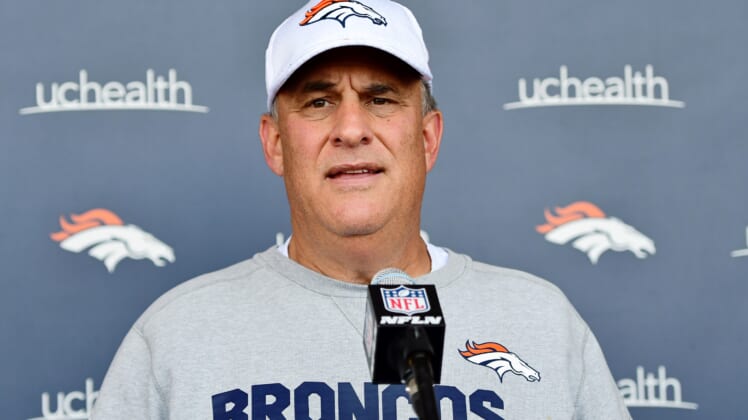 Denver Broncos head coach Vic Fangio was hospitalized for a kidney stone on Thursday, just hours ahead of his head coaching debut.

Stunningly, Fangio arrived at the stadium for the game, despite what had to have been a harrowing, excruciating experience.

What’s even more remarkable about Fangio is that his players didn’t even know he was dealing with the medical issue. Steve Wyche of NFL Network spoke with two veterans who said they didn’t know he had been hospitalized, and that he seemed fine at the team meeting in the morning before heading to the hospital.

That’s just an incredible testimony to Fangio’s grit and toughness — two characteristics he expects from his players, and ones we’re betting they have no problem reciprocating.