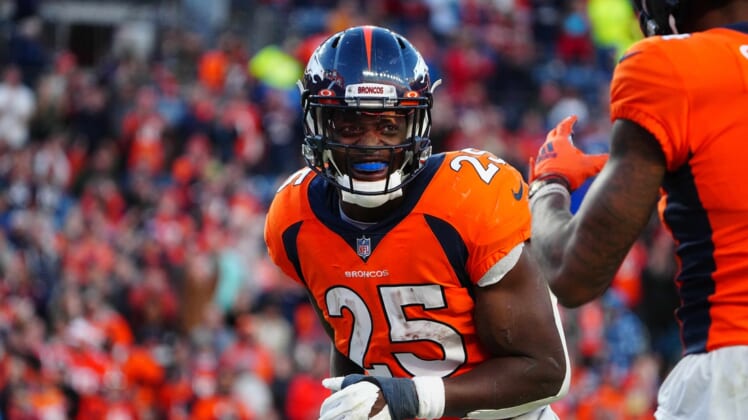 The Denver Broncos remain in contact with running back Melvin Gordon and safety Kareem Jackson.

Jackson, who will be 34 next month, had 88 tackles and one interception in 15 starts for the Broncos last season.

Denver general manager George Paton confirmed Sunday that he has spoken to representatives for both free agents.

“We’ve spoken to both their agents,” Paton said, per DNVR Sports. “It’s ongoing. We’d love to bring everyone back, but we just can’t do it. We’re still talking with those two — really good players.”