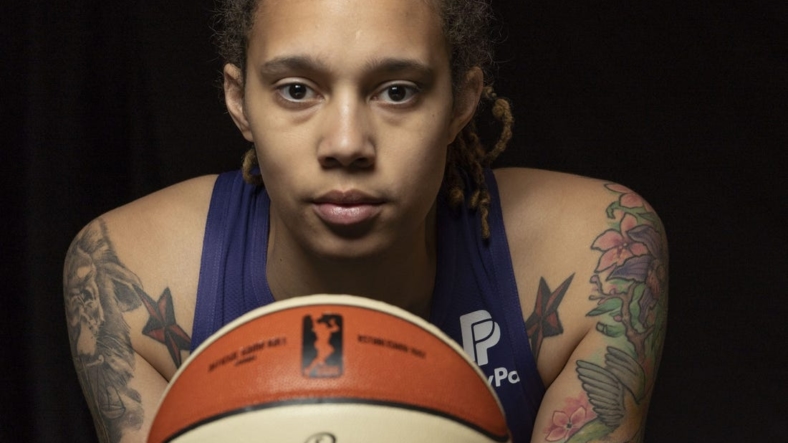 The Phoenix Mercury center was arrested Feb. 17 with vape cartridges containing cannabis oil in her luggage.

On Monday — Labor Day in the United States — the Women’s National Basketball Players Association issued a plea on social media for all U.S. union members to sign a Change.org petition in support of Griner.

This #LaborDay, we are calling on ALL UNIONS for their support of our member, Brittney Griner, and to share the https://t.co/uUT4d6RGT5 petition with their members. #UnionStrong #WeAreBG #BringThemHome #WeAreNotThe144WithoutBG pic.twitter.com/Q06RlOzMva

Diplomats for Russia and the U.S. have reportedly discussed a prisoner swap to bring Griner and fellow American Paul Whelan home in exchange for the release of convicted arms dealer Viktor Bout.