Brian Flores to interview with Chicago Bears, expected to be coveted for multiple jobs 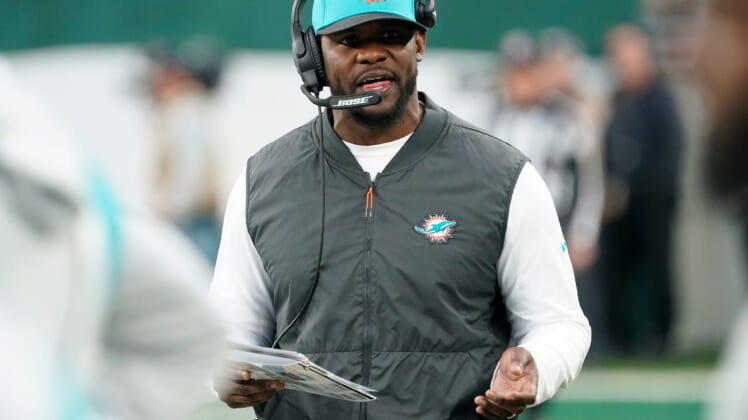 A day after being fired by the Miami Dolphins, Brian Flores is set to interview for the Chicago Bears head-coaching vacancy and it likely won’t be his only opportunity.

Many around the NFL were surprised Monday when Miami fired its third-year head coach. The 40-year-old took over a Dolphins’ roster in the first year of a rebuild before the 2019 season and won five games. Despite having one of the worst offenses in the NFL, Miami delivered consecutive winning seasons.

Flores seemed likely to keep his job after Miami defeated the New England Patriots in Week 18, closing out the season with eight wins in their last nine games after a 1-7 start. But due to a poor relationship with Tua Tagovailoa and general manager Chris Frier, Flores was fired. However, he might not be out of work for long.

According to NFL Network’s Tom Pelissero, Flores is scheduled to interview with the Chicago Bears this week. It will be his first coaching interview since 2019 and he’s widely expected to become a hot commodity with six jobs currently open.

While Flores didn’t have a great relationship with Tagovailoa in 2022, the issue might have been the coach believing the Dolphins needed to upgrade at quarterback this offseason. Flores reportedly pushed for a Deshaun Watson trade in Miami. If he landed with the Bears, he’d likely be happy with Justin Fields as the face of the franchise. 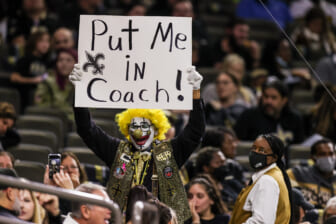 Flores joins a long list of names circulating in the Bears’ coaching search. Considering his success in Miami and the respect many hold for him around the league, it would be a surprise if he isn’t a head coach in 2022.