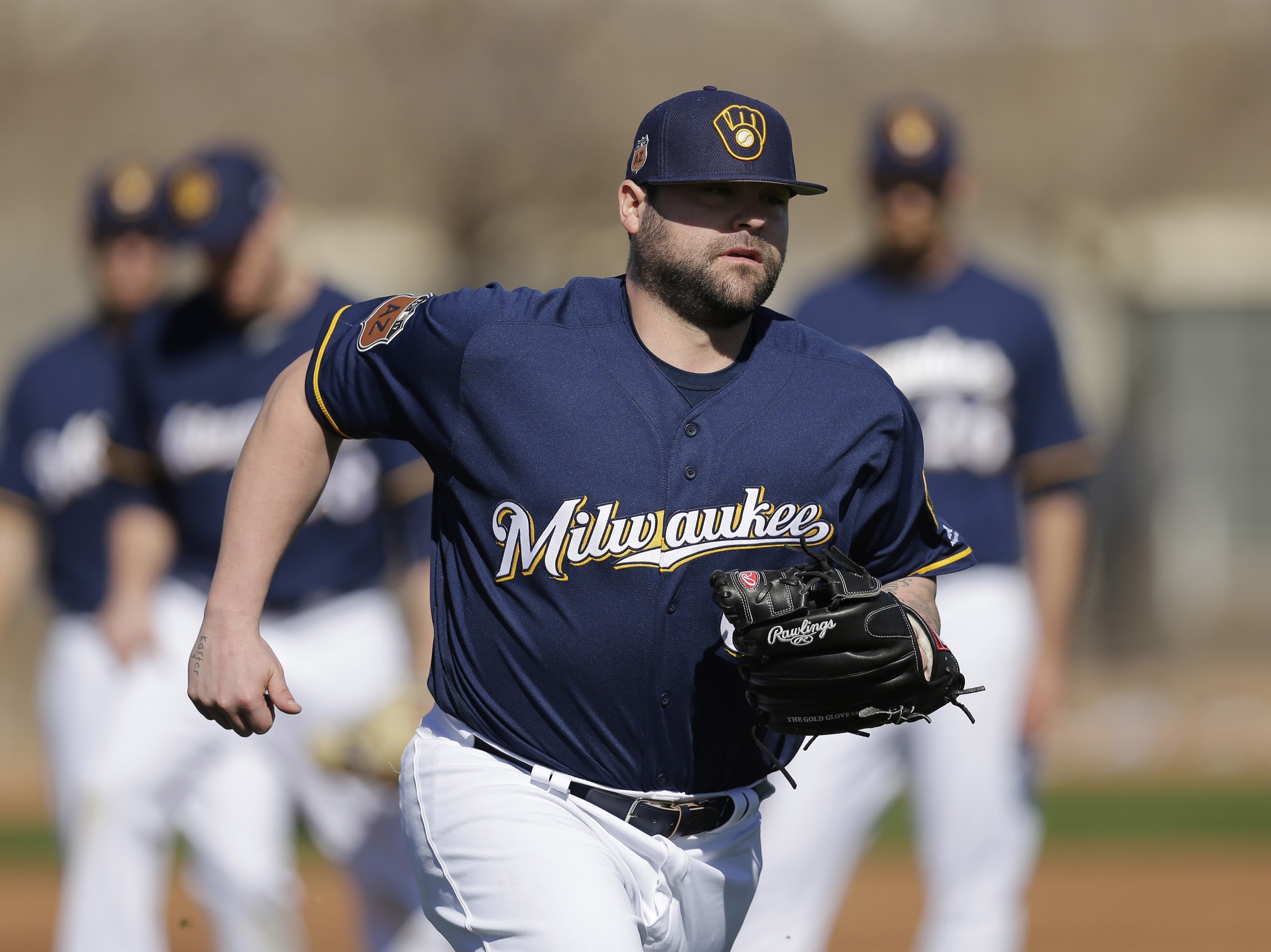 The two received minor league deals during the offseason.

Chamberlain has a decade of major league experience under his belt with a career 3.81 ERA. He had an impressive 2.25 ERA with 18 strikeouts in 20 innings last season with the Cleveland Indians. According to Chad Young of FanGraphs however, those numbers are not as impressive as they seem.

But after refusing a Triple-A role, the team designated him for assignment. After this release, we doubt he will end up with a big league club snagging a roster spot, and we already know how he reacts to anything below that.

When it comes to Ryan Webb, the eight-year vet had a high 5.19 ERA last season with the Rays. He had an impressive ground ball rate throughout his career, but his K/9 ratio isn’t solid. We didn’t have a chance to check out his velocity during the spring, but over the last couple of seasons, he doesn’t show many signs of regression.

Webb could find a home. It seems he still has some gas in his tank.