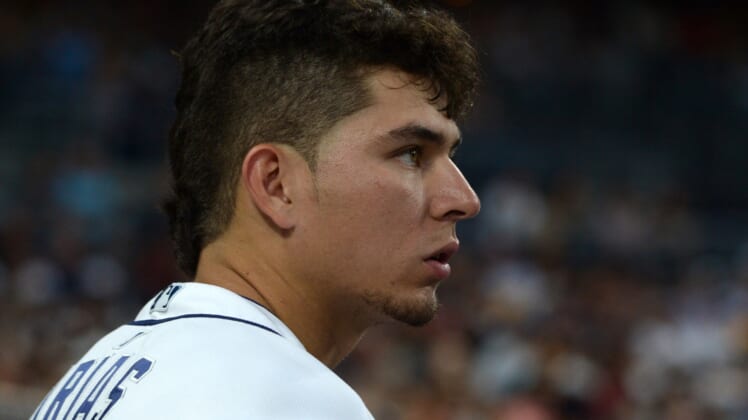 Milwaukee Brewers infielder Luis Urias, who the team acquired in a blockbuster deal this offseason, will miss the next six-to-eight weeks after undergoing surgery to repair a fractured left hamate bone.

The news, first reported by Robert Murray, comes just days after Urias traveled to the United States to be evaluated by the team for soreness in his wrist. Urias suffered the injury playing spring ball in Mexico and it will now sideline him into the 2020 season.

The 22-year-old was one of the top prospects in the San Diego Padres farm system entering the 2019 season. After struggling in the majors this past year, the Padres traded him to Milwaukee for outfielder Trent Grisham and pitcher Zach Davies.

Milwaukee hoped that Urias would come to spring training and take over as the team’s shortstop for the upcoming season. Instead, Urias must now spend the next two months rehabilitating the injury. Even when he does return, he could see his power limited in his first few months back from the wrist surgery.