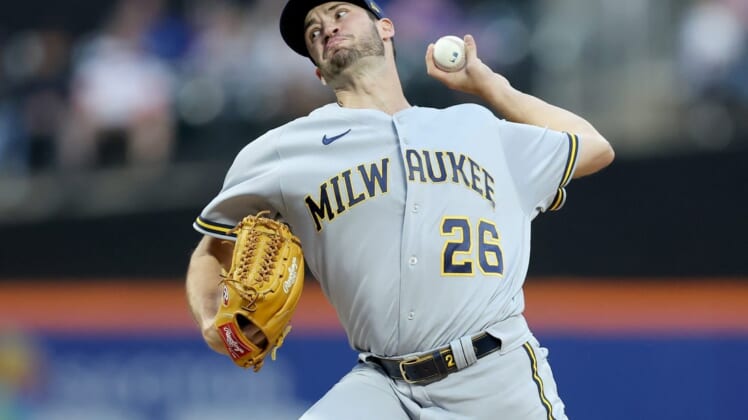 Hader finally returns after going on the paternity list Wednesday. The 28-year-old has 19 saves this season in 21 appearances with a 0.92 ERA. He has 115 saves for the Brewers over six seasons, making the National League All-Star team three times.

Ashby had an MRI on Monday that did not reveal any structural damage.