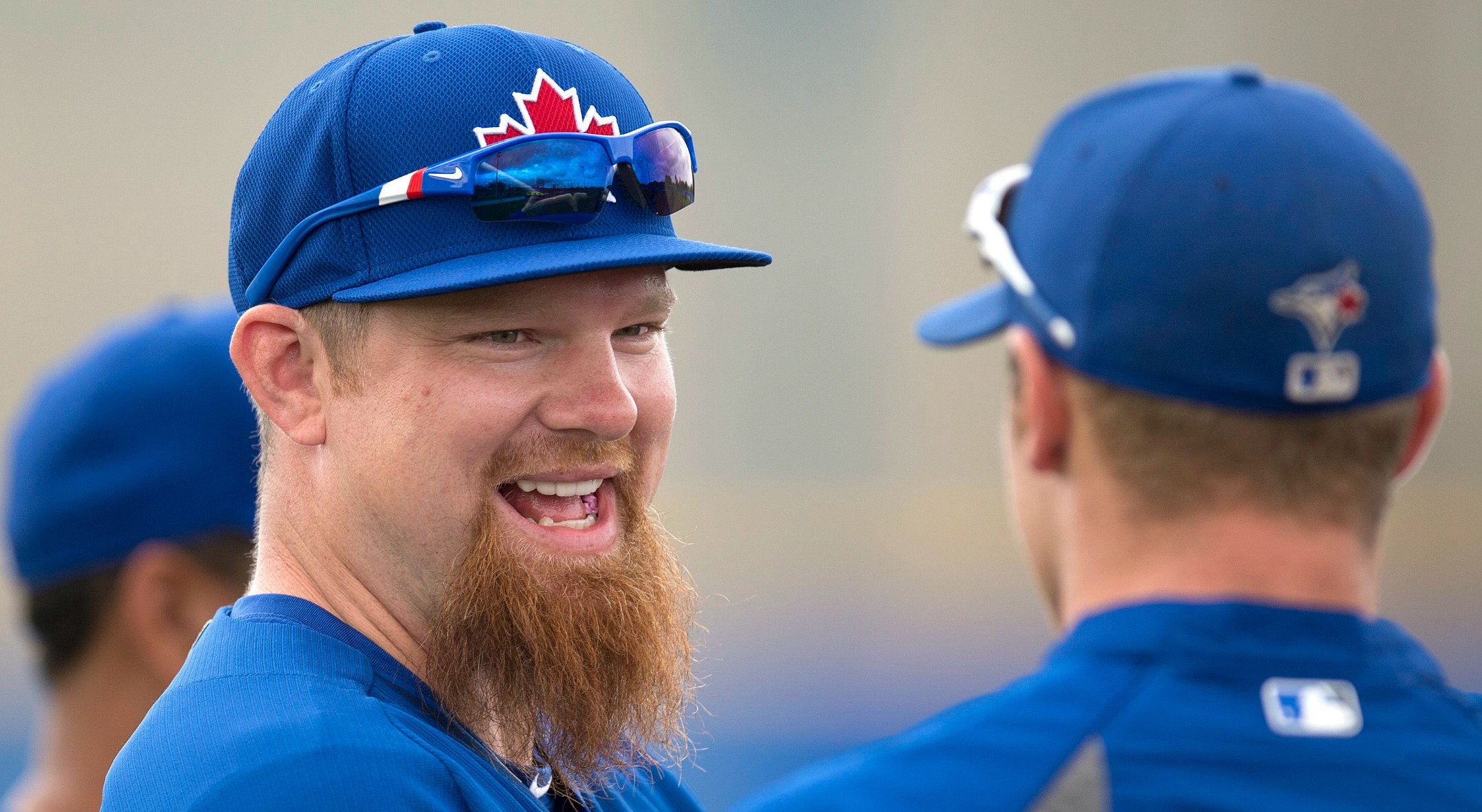 In the first trade of the MLB offseason, the Toronto Blue Jays have sent veteran infielder/designated hitter Adam Lind to the Milwaukee Brewers for pitcher Marco Estrada.

First baseman Adam Lind has been acquired from the @BlueJays in exchange for right-handed pitcher Marco Estrada.

Lind, who went from an everyday position to platooning this past season, hit .321 with six homers and 41 RBIs in 290 at-bats. Playing mostly against righties, he put up a .061 average against left-handed pitchers. He will be a solid addition to the Brewers infield against righties moving forward.

As it relates to Estrada, he’s been a fixture in Milwaukee’s rotation over the years, starting 62 games over the past three seasons. He put up a 7-6 record with a 4.36 ERA and 1.20 WHIP in 39 games (18 starts) this past season. Estrada figures to contend for a rotation spot in Toronto next year.