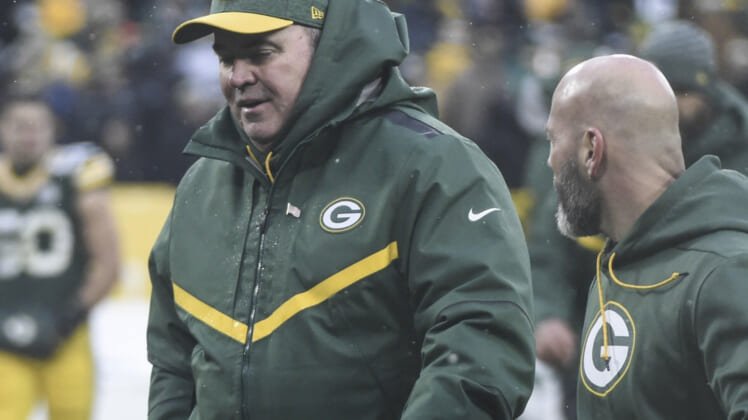 Following news that Dallas has indeed hired McCarthy to replace Jason Garrett, Favre himself couldn’t be more excited for his former head coach. He also views the marriage as a perfect fit.

Favre also opened up about the Jerry Jones dynamic. As the most hands-on owner in the NFL, it can’t be easy to work with Jones. The Hall of Fame quarterback does not see that as a problem for McCarthy.

It remains to be seen if this hiring will work out. It’s rather obvious McCarthy was called on to help Dak Prescott transform into an elite signal caller, much like what we saw with Rodgers in Green Bay.

As it relates to Favre, he led the Packers to a 21-11 record in his final two seasons with the team before being unseated by the above-mentioned Rodgers and ultimately heading to New York and Minnesota to close out his career.