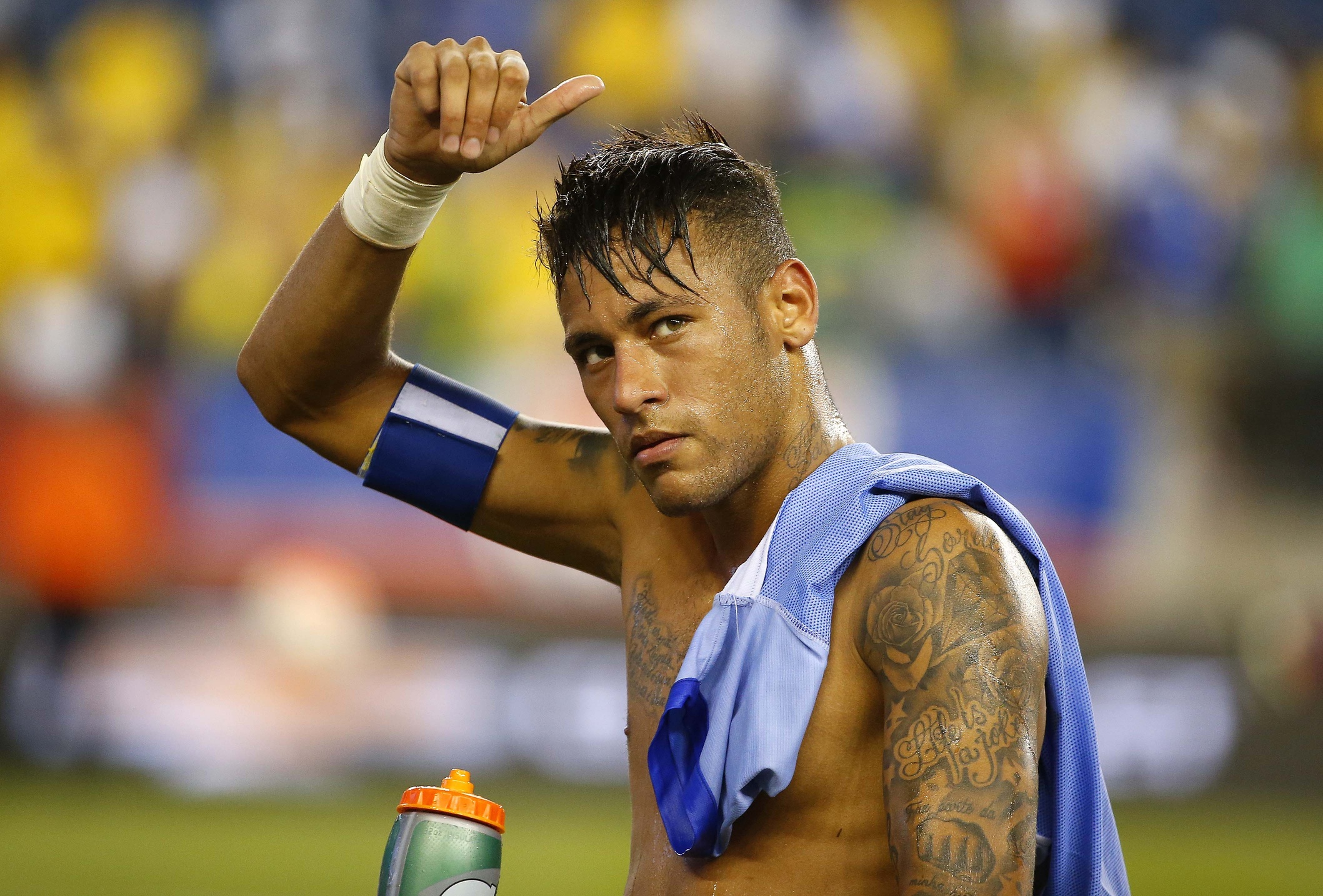 Brazil started this Olympic football competition as favorites, but they’ve been playing nowhere near their potential in front of their home fans.

They have Neymar, Barbosa and Manchester City’s new $35 million starlet Gabriel Jesus playing in attack. You would expect a team with such attacking talent to cut through these mostly under-23 teams, but Brazil seem unable to hit the target, never mind the back of the net.

The only logical reasoning behind such poor results is that Brazil has frozen under the pressure. In their first match against South Africa, they drew 0-0 with only 7 shots on target. Against Iraq they also drew goalless but fared worst, with only 4 shots on goal.

Brazil is currently second in group A behind Denmark and is on equal points with Iraq. Going into the final group match on the 10th Brazil will need a result against Denmark or risk being knocked out by either Iraq or South Africa.

Such a thought should inspire the men’s Brazilian football team, as getting knocked out at these Olympics in the group stage would, without a doubt, be the biggest upset possible at these games.