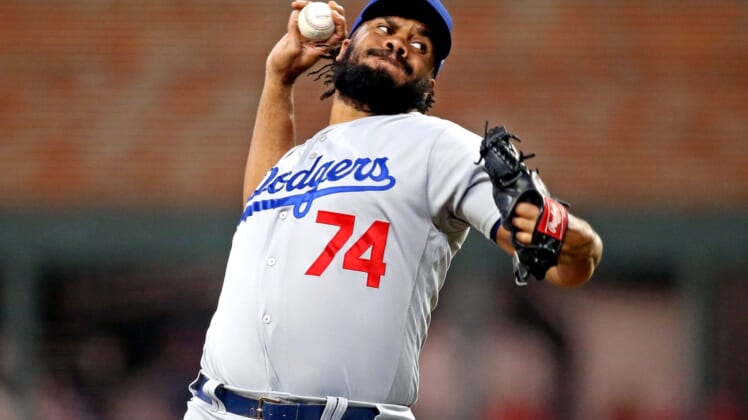 On the same day the Braves lost a key free agent to the Dodgers, Atlanta brought in a star from Los Angeles.

The news broke shortly after the Dodgers confirmed their six-year deal with former Braves first baseman Freddie Freeman. His contract reportedly is worth $162 million.

Jansen, 34, is a three-time All-Star who served as the Dodgers’ closer for most of the past 10 years. After a few rocky years — including poor postseason results during Los Angeles’ run to the 2020 World Series championship — he bounced back last year to save 38 games while going 4-4 with a 2.22 ERA.

Last year, left-hander Will Smith led the Braves with 37 saves, and he was stellar in the postseason, going 2-0 with six saves and a 0.00 ERA in 11 appearances (11 innings).