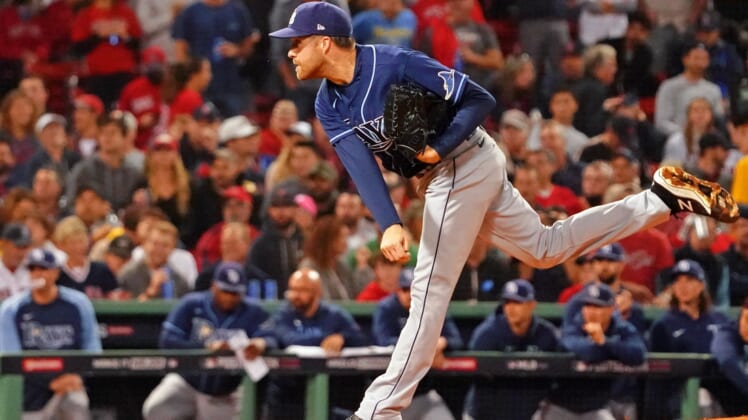 The Atlanta Braves signed right-handed pitcher Collin McHugh to a two-year contract worth $10 million on Tuesday.

The deal also includes a club option for 2024 that would pay him $6 million.

McHugh, an Atlanta resident, joins the defending World Series champs after one season with the Tampa Bay Rays, where he pitched in 37 games, including seven starts, with an ERA of 1.55 and 74 strikeouts. He worked a 23-inning scoreless streak at one point during the season.