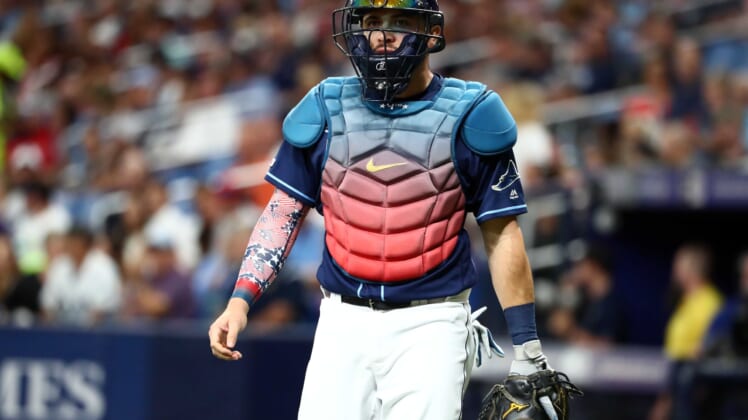 The Atlanta Braves continued their aggressive efforts this offseason on Sunday by signing catcher Travis d’Arnaud to a two-year, $16 million contract.

d’Arnaud’s 2019 season began with the New York Mets before the team released him in May. After signing with the Los Angeles Dodgers on May 5, the Rays acquired him on May 10.

It’s an excellent landing spot for d’Arnaud with an opportunity to regularly contribute to Atlanta’s lineup and work with its pitching staff while competing for a championship the next two seasons.