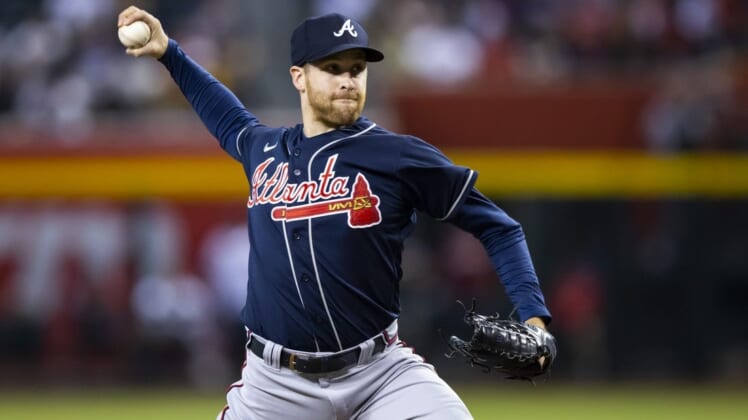 The Athletic reports that McHugh tested positive for COVID-19.

The Braves announced that Webb, acquired for cash considerations, will be available for Tuesday night’s game against the visiting Oakland A’s.

The Diamondbacks designated Webb for assignment over the weekend. Arizona claimed Webb off waivers April 19 after the Braves DFA’d Webb in the first week of the season.