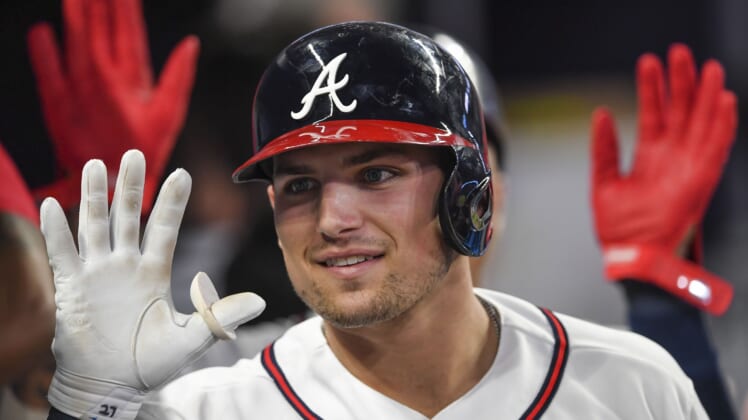 The Atlanta Braves will be without star rookie Austin Riley for at least the next 10 days.

The team placed the infielder/outfielder on the 10-day injured list Wednesday after he suffered a knee injury during a workout earlier in the week.

In reality, getting some time off could be good for Riley as the first-place Braves enter the stretch run.

After a dominating start to his career earlier this season, Riley is in the midst of a major slump. He’s hit just .184 with a .226 on-base percentage while striking out 21 times in his past 49 at-bats.

As noted, Riley will be checked out by the Braves’ medical staff once they return to Atlanta. The hope here is that it’s not a long-term injury.