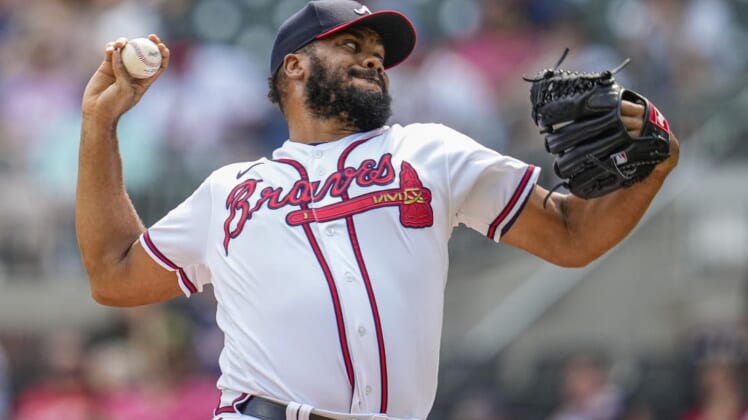 The move is retroactive to Monday for the 34-year-old right-hander, who had heart procedures in 2012 and 2018.

A three-time All-Star during 12 seasons with the Los Angeles Dodgers, Jansen signed a one-year, $16 million deal with Atlanta in March.

Jansen had a cardiac ablation procedure in 2012 and underwent corrective heart surgery in November 2018, three months after being hospitalized with an irregular heartbeat.

The Braves could hand the closer duties to Will Smith or fellow left-hander A.J. Minter.

In a corresponding transaction Tuesday, Atlanta recalled right-hander Jesus Cruz from Triple-A Gwinnett. He has a 1.50 ERA and no decisions in six relief appearances with the Braves this season.