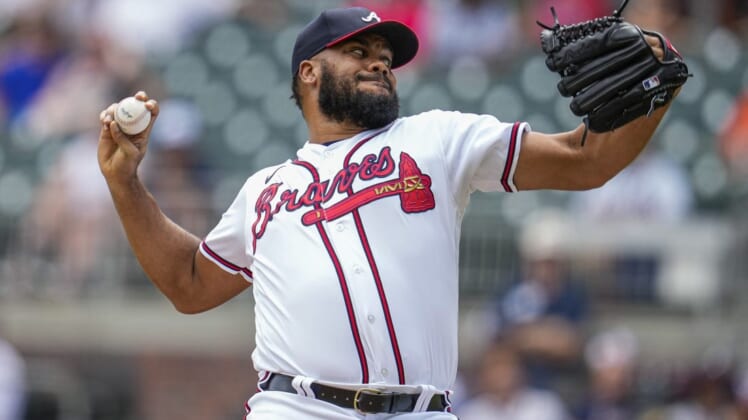 The Atlanta Braves activated closer Kenley Jansen from the 15-day injured list prior to Wednesday afternoon’s game against the visiting New York Mets.

Jansen, 34, has been sidelined since last month because of an irregular heartbeat.

A three-time All-Star during 12 seasons with the Los Angeles Dodgers, Jansen signed a one-year, $16 million deal with Atlanta in March.

Jansen underwent a cardiac ablation procedure in 2012 and corrective heart surgery in November 2018, three months after being hospitalized with an irregular heartbeat.

Also on Wednesday, the Braves placed right-hander Darren O’Day on the 15-day IL with a strained left calf muscle. The move is retroactive to Tuesday.

He owns a 42-21 record with 21 saves and a 2.59 ERA in 644 career relief appearances with the Los Angeles Angels, Mets, Texas Rangers, Baltimore Orioles, New York Yankees and Braves.