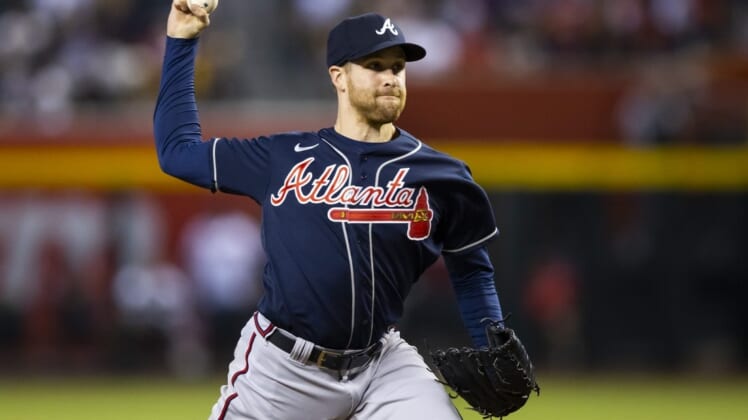 McHugh and the Braves open a three-set against the host Chicago Cubs on Friday.

McHugh, who turns 35 on Sunday, was placed on the injured list on June 7 after testing positive for COVID-19.

Atlanta designated right-hander Jacob Webb for assignment in a corresponding move. Webb, who was purchased from the Arizona Diamondbacks on June 7, didn’t appear in a game for the Braves since the acquisition.

This is the second time this season that Atlanta has DFA’d Webb. They also did in April and the Diamondbacks claimed him off waivers on April 19.