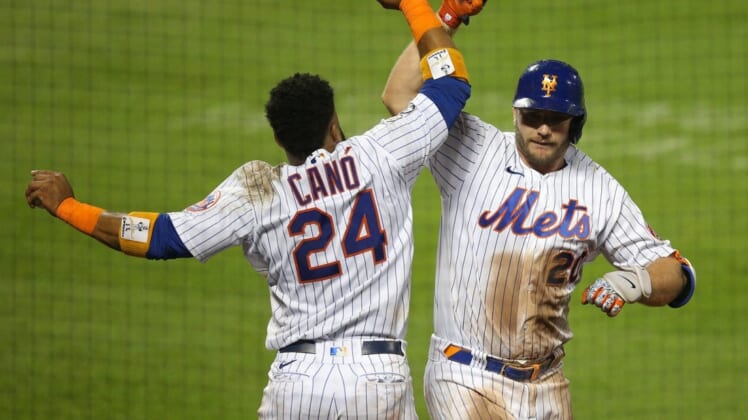 Cano, 39, will try to prolong his career in the National League East after spending the past few seasons with the New York Mets. San Diego signed Cano after the Mets released him this May, and he appeared in 12 games with the Padres before they designated him for assignment.

Cano has earned eight All-Star selections and won two Gold Glove awards. He won a World Series title with the Yankees in 2009.

He also has twice been suspended by Major League Baseball for using steroids. He missed 80 games in 2018, and then the entire 2021 season.

The Braves are looking for a reliable second baseman to fill in for Ozzie Albies, who is expected to be out until mid-August because of a foot injury. Atlanta could platoon Cano, a left-handed hitter, and right-handed hitter Orlando Arcia as it waits for Albies to return.