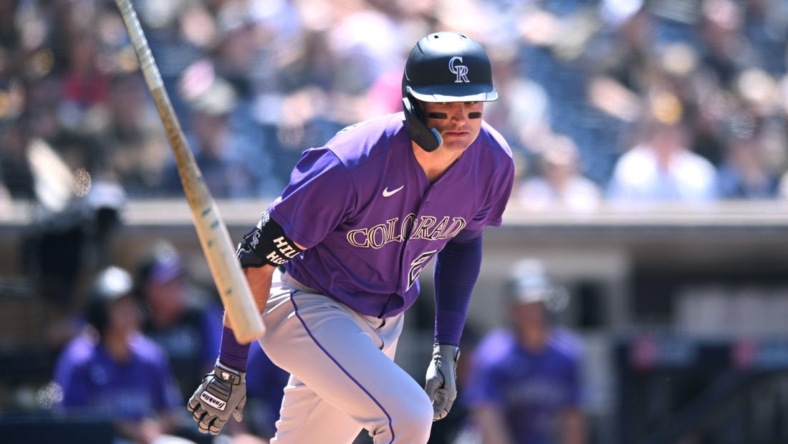 Spain, 24, has never advanced past the Single-A level in his two seasons in the Braves organization after he was drafted in the 10th round in 2021. The Hawaii native has a 4.03 ERA in 47 minor league appearances.