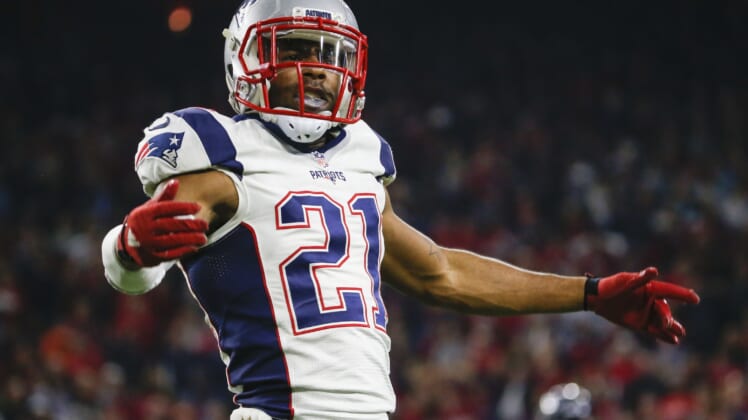 Malcolm Butler played 1,175 snaps on defense for the New England Patriots between the regular season and the playoffs. But during Super Bowl LII he didn’t see the field once on defense and played one single snap on special teams.

Everyone’s been trying to figure out why Bill Belichick shut Butler down, and the coach has been absolutely tight-lipped about it. Butler himself was very upset after the game, and he was seen crying before it, likely not too long after he was told he wouldn’t be playing.

Then on Monday morning, an unsubstantiated rumor percolated that Butler had been busted for weed, missed curfew and then had a meltdown on coaches. At that point, there was no use reporting on it, because it was from one writer who has worked for Pro Football Focus who is not know for being a reporter, who had only one source, and a weak one at that.

Whether it was due to this rumor, or whether he’s heard some things personally, former Patriots cornerback Brandon Browner fueled the rumor with an Instagram post in which he said Butler isn’t the first to be busted for weed or curfew violations. He also shared a very strong opinion that Butler was treated poorly, regardless of whether the rumor was true or not.

Because the Patriots have refused to give any information about why Butler was put on ice during Super Bowl Sunday, speculation and rumor are the only things we have to go on.

What’s even more frustrating is that the Patriots definitely could have used Butler. His replacement, Eric Rowe, was beaten badly on more than one occasion, including on one of the touchdown passes by the Eagles.

Belichick could have put this all to rest. But he chose to keep quiet about why he refused to play one of his best secondary defenders. Now, one of his former players has spoken up, and the picture he paints isn’t pretty.