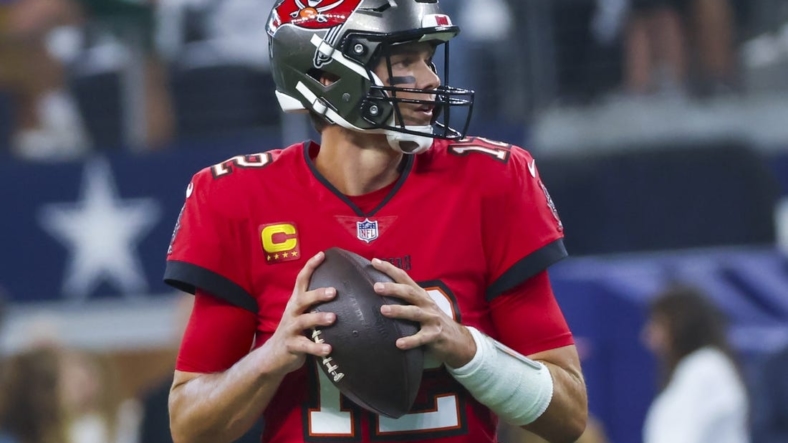 The oldest starting quarterback in NFL history at 45, Brady did not practice last Wednesday as the Buccaneers (1-0) prepared for Sunday’s game in New Orleans. It was listed as a rest day for the veteran.

That will be the standard procedure going forward during Brady’s 23rd NFL season, according to the report.

Brady and the Bucs opened the season with a 19-3 win at Dallas last Sunday night. The seven-time Super Bowl champion completed 18 of 27 passes for 212 yards with one touchdown and one interception.

He needs 268 yards against the Saints to become the first NFL player to reach 85,000 career passing yards.