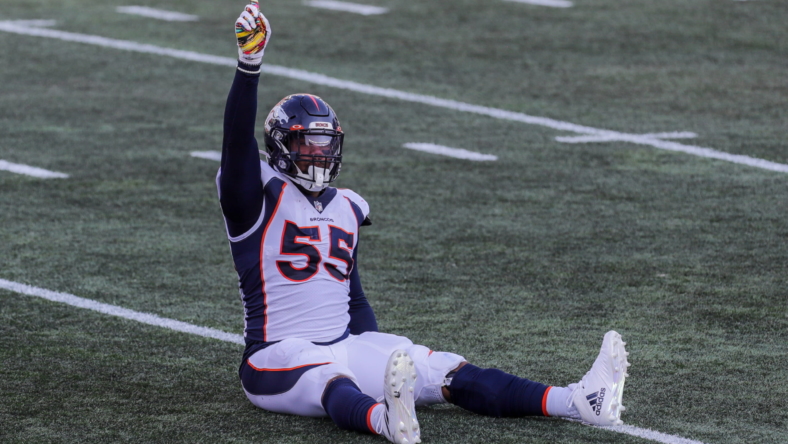 The Miami Dolphins are taking on some notable guaranteed risk in the long-term contract extension they gave talented pass rusher Bradley Chubb this week.

The Dolphins made the biggest splash — pun intended — at the Tuesday NFL trade deadline when they gave up a 2023 first-round draft pick and more for one-time Pro Bowl EDGE rusher Bradley Chubb. The move was a bold decision by the team since opening-round selections are at an absolute premium, and are rarely given up for anything less than superstar talents.

However, over the last six months grand, all-in moves are something the team has done often. They boldly traded for Chiefs superstar Tyreek Hill and signed Saints Pro Bowl offensive lineman Terron Armstead in the spring and gave both new and expensive long-term deals.

The Bradley Chub trade should not be too surprising for a team with Super Bowl aspirations in 2022. However, there is some notable risk in the deal for the Dolphins, since he is not a perennial Pro Bowler, and was still signed for one more season after 2022.

On Friday, Pro Football Talk did a deep dive into the specifics of Chubb’s new contract with Miami. When it comes to NFL deals, guaranteed money is key in the short and long term. Unlike MLB and NBA contracts where it is all guaranteed to be paid out, at certain points in NFLpacts the guaranteed money stops. So despite the contract being for five years and as much as $111 million, the Dolphins are not on the hook for all of that.

However, what they will have to pay is still substantial. For starters, the team gave him over $13 million upfront in a signing bonus. After that, here is how the guaranteed pay shakes out over the next few seasons.

Along with roster bonuses, Chubb has $33 million guaranteed upfront, and $53 million overall coming his way by 2025. In theory, the team needs Chubb to produce at an elite level and earn an average annual value of $22 million over the next three seasons. After that, the team can part ways with no strings attached or ask him to take a pay cut if his level of play isn’t worthy of his pay check. 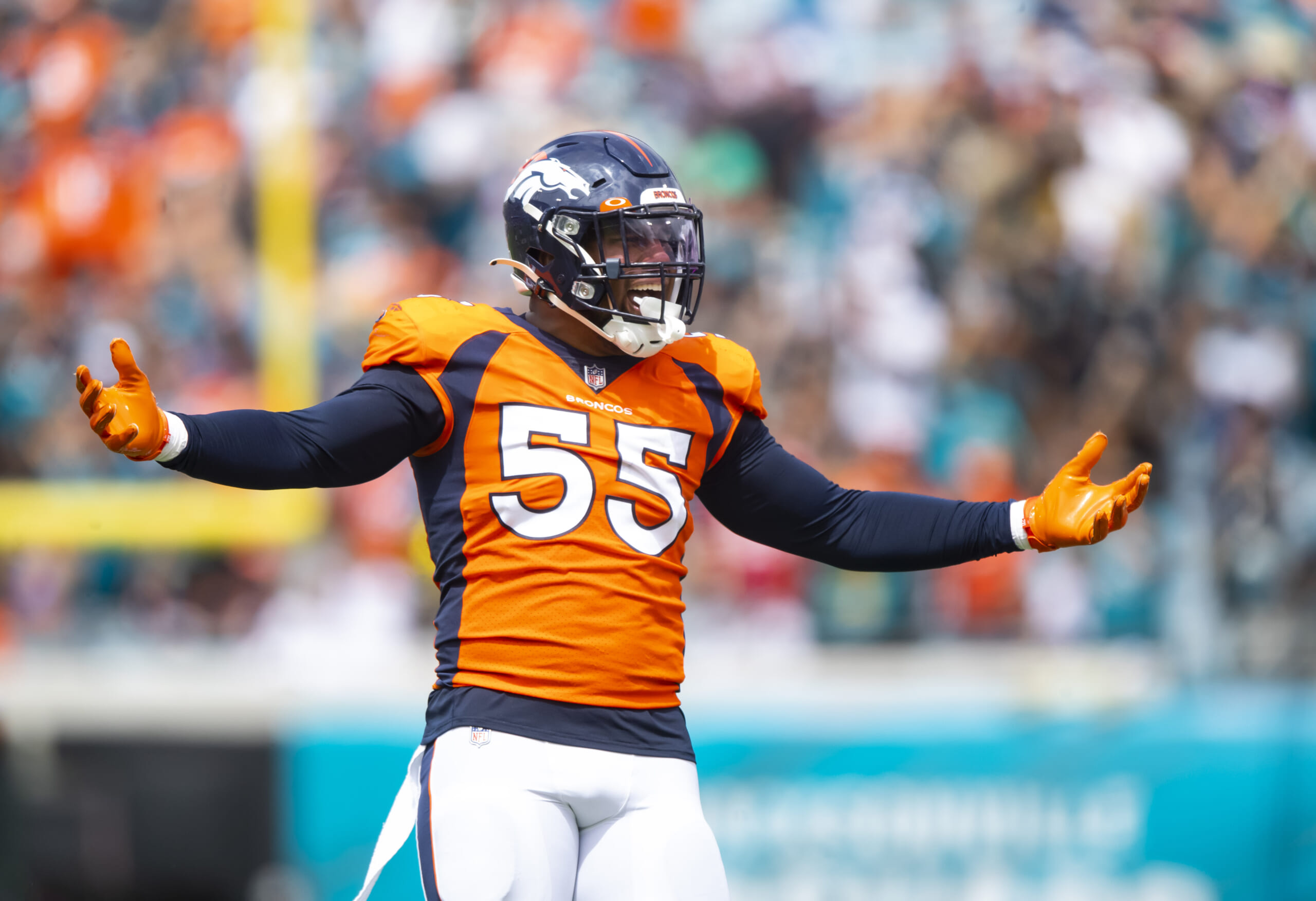 However, there is a serious risk in the deal because Chubb has a notable injury history. He played just four games in 2019 after tearing his ACL and missed all but seven games because of an ankle injury last season. If that trend continued, despite his high level of play, his contract could be a massive anchor on the team’s salary cap for years.

Chubb projects to be a Pro Bowler in 2022, but the Dolphins will need him to be that in 2023, 2024, and 2025 to truly get their money’s worth on their elite-level payouts over the next few seasons.