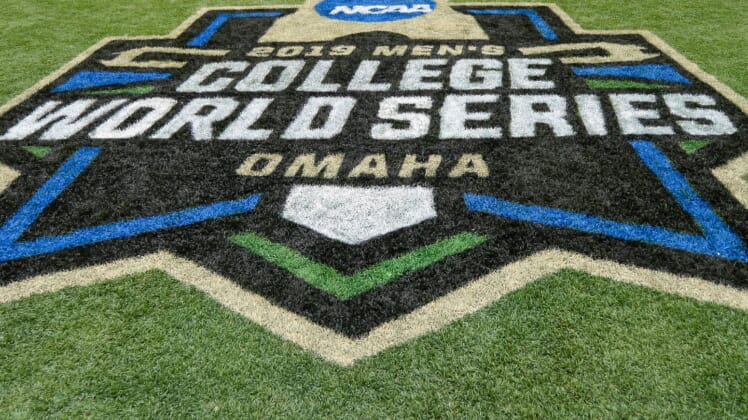 The COVID-19 pandemic has brought collegiate sports to a complete stop, causing hundreds of universities across the country to lose millions of dollars in revenue. Now, amid the uncertainty of when sports might return, Bowling Green State University became the latest school to eliminate sports teams from its program.

“This was a very difficult, but necessary, decision,” director of athletic Bob Moosbrugger said, via statement. “As a baseball alumnus, my heart breaks for the families affected by this decision. We will ensure the student-athletes in the program have support during this challenging time. We will honor their scholarship agreements through graduation and, should they pursue their collegiate baseball career elsewhere, we will assist in the process of finding a new home.”

The university will honor scholarships for its student-athletes currently with the program through graduation. In the event baseball players look to transfer, seeking an opportunity to enroll at a university with a baseball program, the school will provide them with assistance. Bowling Green announced the move will impact 34 student-athletes and three coaches.

The announcement comes just a day after the University of Akron eliminated three major sports from its athletic program. In April, the University of Cincinnati announced it would discontinue its men’s soccer program effective immediately.

These unfortunate moves are becoming more common across the country. The NCAA lost out on hundreds of millions in potential revenue after canceling March Madness due to the COVID-19 pandemic. As a result, hundreds of colleges lost out on millions of dollars in funding to help support their athletic programs.

Similar moves could be coming from universities across the country, especially if college football can’t be played in the fall. The NCAA would stand to lose billions in revenue if it is forced to cancel collegiate sports in the fall and even delaying football would prove costly.

Given everything at stake for schools and student-athletes across the NCAA, let’s hope that the college football season can return on time.