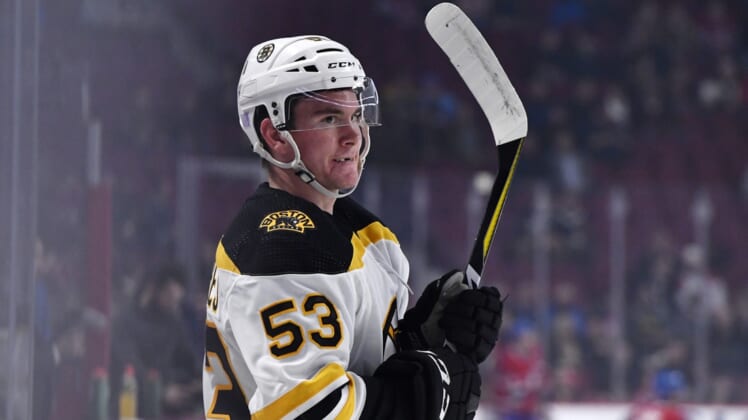 Hughes, 24, scored 21 points (five goals, 16 assists) in 25 games with the American Hockey League’s Providence Bruins this season. He played in one game for Boston, making his NHL debut on May 11 against the Washington Capitals.

Both players were drafted by Boston in 2015, with Koppanen going in the fifth round (135th overall) and Hughes following in the sixth (165th).