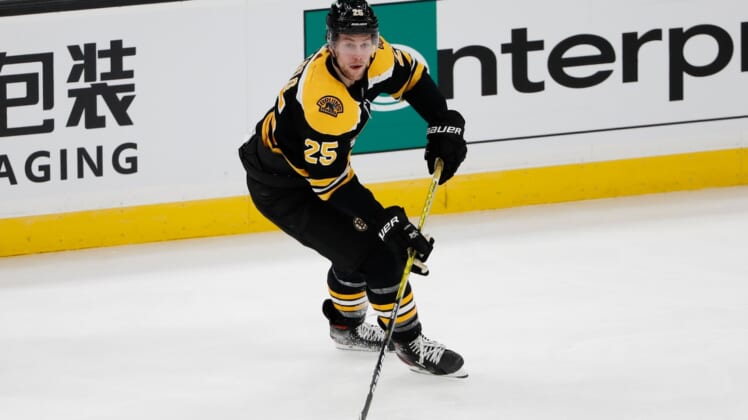 Boston Bruins defenseman Brandon Carlo has been ruled out for Saturday’s Game 4 of the second-round series against the New York Islanders in Uniondale, N.Y.

Carlo sustained an undisclosed injury following a hit from Islanders forward Cal Clutterbuck during the third period of Boston’s 2-1 overtime victory in Game 3 on Thursday. The Bruins hold a 2-1 advantage in the best-of-seven series. 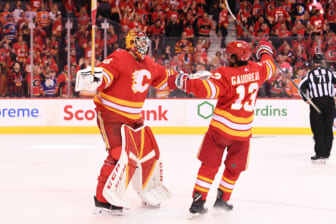 Carlo has yet to record a point in eight playoff games this spring, however his average ice time (22:30) trails only fellow defenseman Charlie McAvoy (27:05) for the team lead.

Defenseman Jarred Tinordi will draw into the lineup on Saturday and likely play alongside Connor Clifton.

Tinordi, 29, has played in just one playoff game this spring. He had one point — an assist — in 21 games this season split between the Nashville Predators and Bruins.