Booger McFarland once again gets the treatment on ‘MNF’ 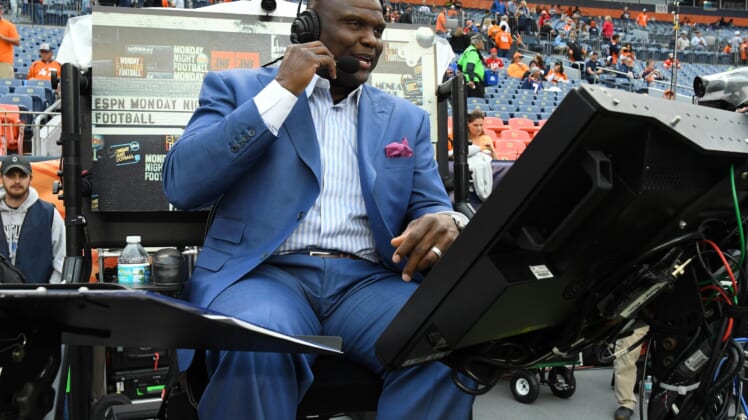 Former NFL player Booger McFarland is not necessarily a natural in the broadcasting booth. In fact, he might make some pine for the days of Jason Witten.

That did not change during Monday night’s game between two winless teams in that of the Pittsburgh Steelers and Cincinnati Bengals.

Fans and those around the NFL world simply were not having Booger’s commentary for this game.