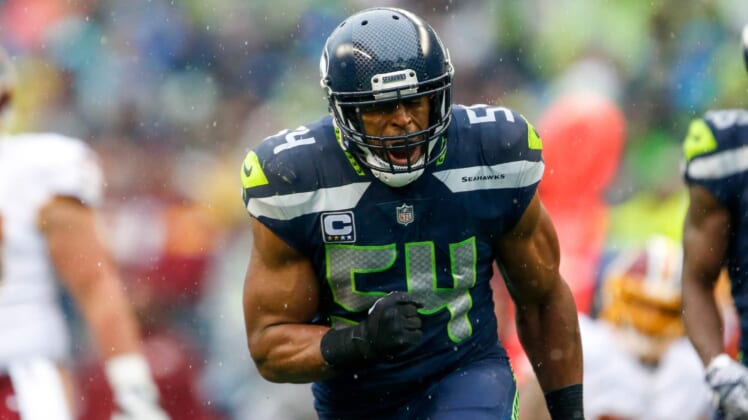 Seattle Seahawks superstar linebacker Bobby Wagner will not hold out of training camp as he pursues a contract extension, per Ian Rapoport of NFL Media.

Rapoport notes that Wagner may not practice or put his body in any danger of injury, just as he did during the offseason program, but that he will “be there.”

Wagner is aiming to be the NFL’s highest-paid linebacker, and it’s hard to argue he isn’t worth it. In addition to helping Seattle win a Super Bowl, Wagner has been a Pro Bowler the past five seasons running, and he’s made First-Team All-Pro four times.

In seven career seasons (all with Seattle), the former second-round pick has racked up 916 tackles, nine interceptions, 16.5 sacks and eight fumble recoveries. He’s one of the best defenders in the game today and absolutely deserves to be rewarded for that.

Without a new deal, Wagner would be due to make just over $14 million in 2019. However, only $2.6 million is guaranteed for injury, and at the age of 29 Wagner wants a lot more security than that.