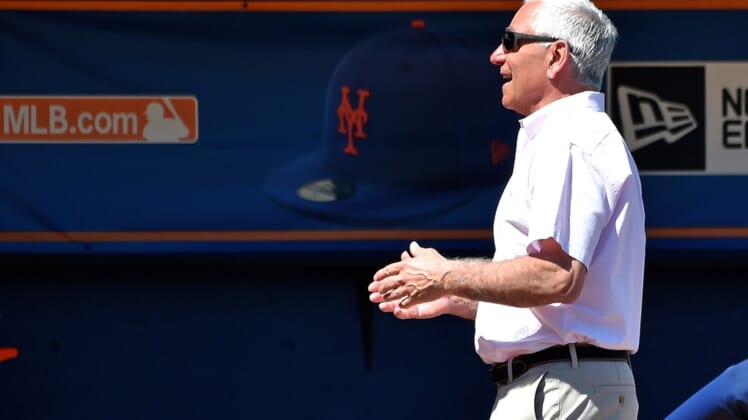 The Boston Red Sox don’t have many fond memories from Bobby Valentine’s lone season as their manager in 2012. As it turns out, the former skipper seems to feel the same way.

Valentine, who returned to the dugout as the Red Sox manager in 2012, blasted some of his former colleagues on the coaching staff and explained why everything went wrong in Boston.

Notably, Valentine and bench coach Tim Bogar didn’t get along. After Valentine took shots at his former bench coach after being fired, Bogar fired right back in 2012.

Valentine highlighted his time in Boston because of the New York Mets sudden hiring of Luis Rojas. New York hired Rojas in January after it had to part ways with Carlos Beltran for his role in the Houston Astros’ cheating scandal.

Unlike Valentine, Rojas has worked with the Mets organization and is familiar with the coaching staff that was in place when he was named manager. We’d expect things go better for him as a manager than they did for Valentine in Boston.