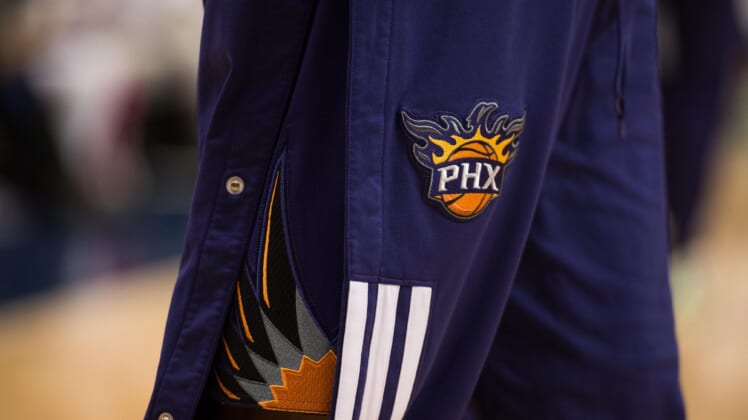 Former Disney CEO Bob Iger has long been interested in the professional sports world and attempting to get his feet wet.

That opportunity might now present itself with the ongoing troubles surrounding embattled current Phoenix Suns owner Robert Sarver. It is by now well known that there’s an ongoing investigation by the NBA surrounding allegations of racism and misogyny on the part of Sarver. Pending the results of said allegations, he could be forced to sell.

According to this note from Abigail Gentrup of Front Office Sports, Iger has interest in purchasing the NBA franchise.

Forbes recently reported that Iger is worth a cool $690 million, which is nowhere near enough to become the sole owner of the Suns. Rather, he would have to head an ownership group. It’d be similar to the Alex Rodriguez and Marc Lore partnership with the Minnesota Timberwolves.

With Disney since all the way back in 2005, Iger served as its CEO until 2020. His relationship with the mega-corporation will end once the calendar strikes 2022 — enabling Iger to look in other directions.

Back in 2004, Sarver bought the Suns for what was then an NBA record $401 million. Looking back at Forbes for a second, the outlet values this franchise at $1.8 billion. However, it would likely sell for north of $2 billion if Sarver is forced out.

Of course, it’s all about the investigation into the aforementioned allegations. Back in 2014, the NBA banned then-Los Angeles Clippers owner Donald Sterling for life for going on a racist rant. Sterling was forced to sell the organization, which ended up in the hands of former Microsoft CEO Steve Ballmer.

There’s definitely some precedent when it comes to this. And if Sarver is forced to sell, there’s no reason to believe Bob Iger wouldn’t be a top potential buyer.