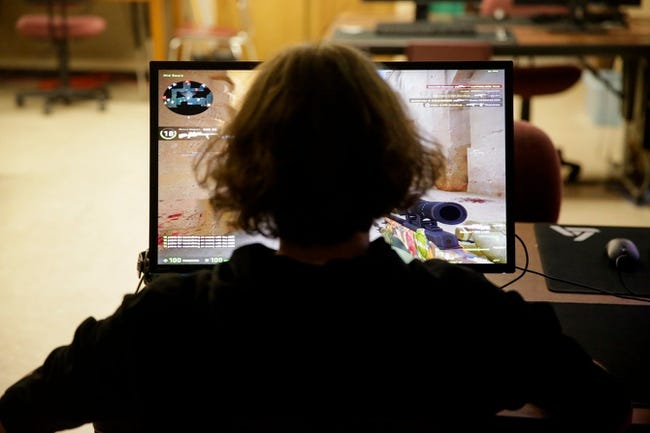 BnTeT will make his debut Friday against EYEBALLERS in an ESEA Advanced Europe Season 43 match. BnTeT will assume the role of Apeks’ in-game leader.

BnTeT joins Apeks after his second tour with TYLOO, which ended in September with that organization deciding to overhaul its roster in the aftermath of failing to qualify for the PGL Antwerp Major and IEM Rio Major. BnTeT was also with TYLOO from 2017-19.

Apeks parted ways with shox due to a “difference in vision,” the team said.