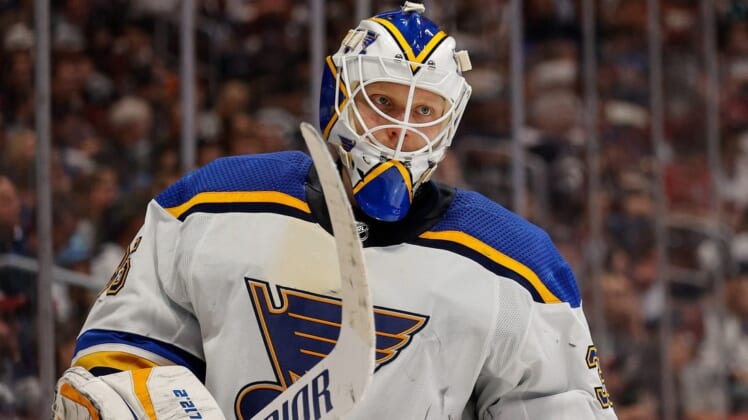 Multiple outlets reported that Husso agreed to a three-year extension with the Red Wings with an average annual value of $4.75 million.