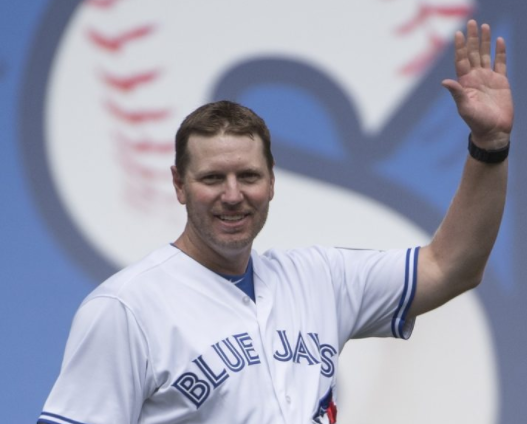 Almost two years after his untimely passing, late-great pitcher Roy Halladay will be inducted into the Baseball Hall of Fame on Sunday.

The team Halladay became synonymous with during his brilliant career, the Toronto Blue Jays, released a statement regarding “Doc’s” induction into Cooperstown.

Halladay passed away at the age of 40 back in November of 2017 after his aircraft crashed off the Florida coast in the Gulf of Mexico.

The Hall of Famer pitched 12 seasons for Toronto, earning the AL Cy Young in 2003. He followed that up by winning the NL Cy Young with the Philadelphia Phillies in 2010.

The eight-time All-Star finished his brilliant career with 203 wins and north of 2,100 strikeouts.