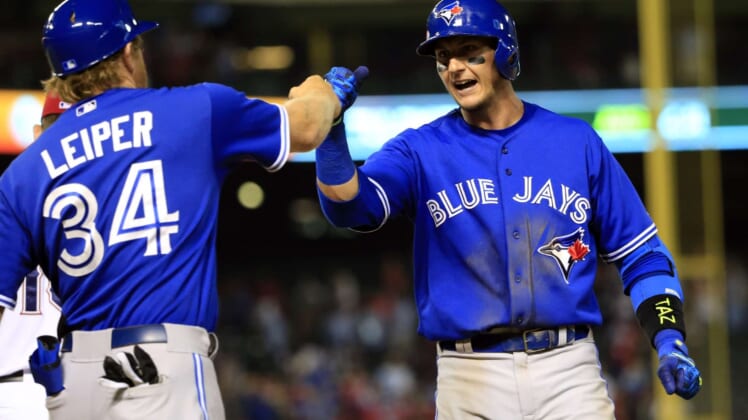 Stroman later commented on the home run. The Toronto Blue Jays starter didn’t seem too upset with giving up the home run. But he also made it clear that it wouldn’t be a recurring theme.

"‘That’s my guy,” Stroman said, smiling. "It’s not going to happen in-season, I promise you that.”#Yankees

Tulowitzki was released by the Blue Jays in the offseason and signed with the Yankees weeks later.

With Tulowitzki staying in the American League East, these two should see a lot of each other. The two teams square off 19 times over the course of six series in 2019.

As such, Stroman will have plenty of chances to test his theory.