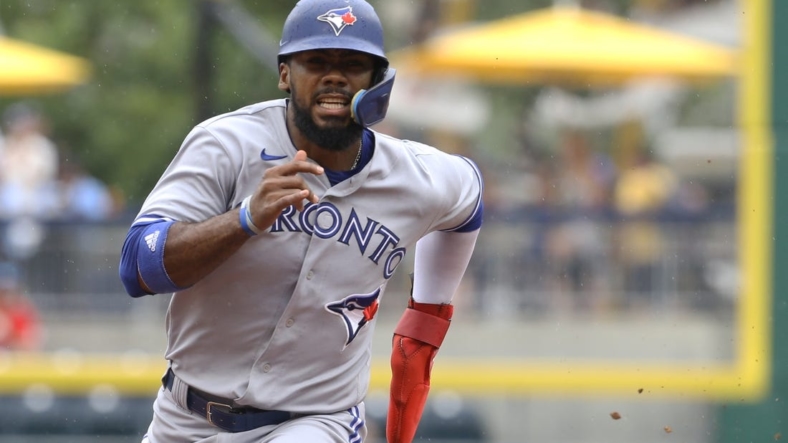 In corresponding moves, the Jays recalled right-hander Zach Pop and catcher Gabriel Moreno from Triple-A. Both players will be active for Wednesday night’s game against the Baltimore Orioles.