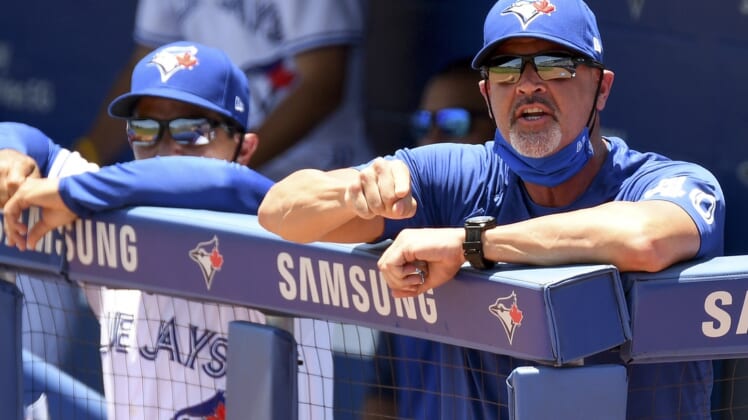 The Blue Jays said Walker would discuss his arrest after Saturday’s spring training game against the New York Yankees in Tampa, Fla.

USA Today said Walker was arrested early Friday when he was clocked traveling 82 mph in a 45-mph zone, according to the arrest affidavit. Per the report, Walker “showed signs of impairment” that included “glassy eyes” and a “strong odor” on his breath.

He posted $500 bond and was released later Friday morning.

He has worked as the pitching coach for Toronto since 2012. His name was mentioned last fall in connection with the New York Mets managerial job that went to Buck Showalter.