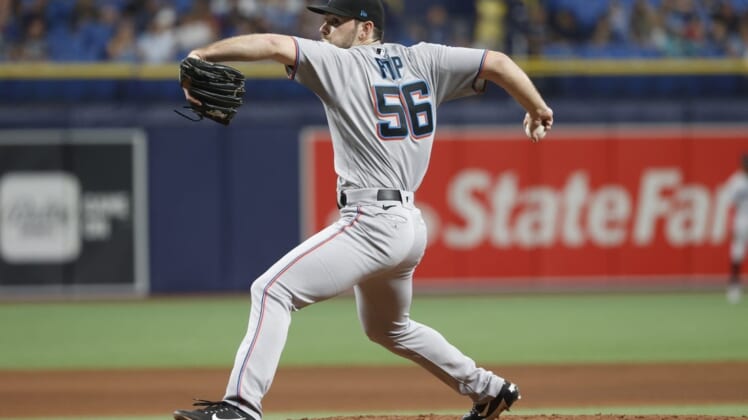 The Blue Jays are bolstering a bullpen that ranked 10th in the American League with a 3.89 ERA heading into play Tuesday.

Groshans, 22, was considered the Blue Jays’ No. 4 overall prospect by MLB.com. He reached Triple-A for the first time this season and is batting .247 with one home run and 24 RBIs over 72 games on two separate minor league levels. He was the No. 12 overall draft pick by Toronto in 2018.