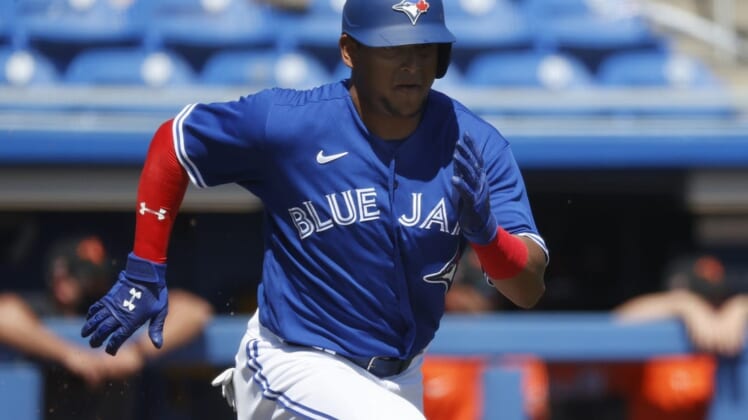 Moreno, who was with the Blue Jays on Friday, is expected to make his debut on Saturday. He is considered the fifth-ranked prospect in Major League Baseball, per Baseball America.

The 22-year-old Venezuelan is batting .324 with one homer and 23 RBIs in 36 games this season with the Bisons.

The Blue Jays are summoning Moreno since fellow catcher Danny Jansen is scheduled to miss time with a broken pinky finger.