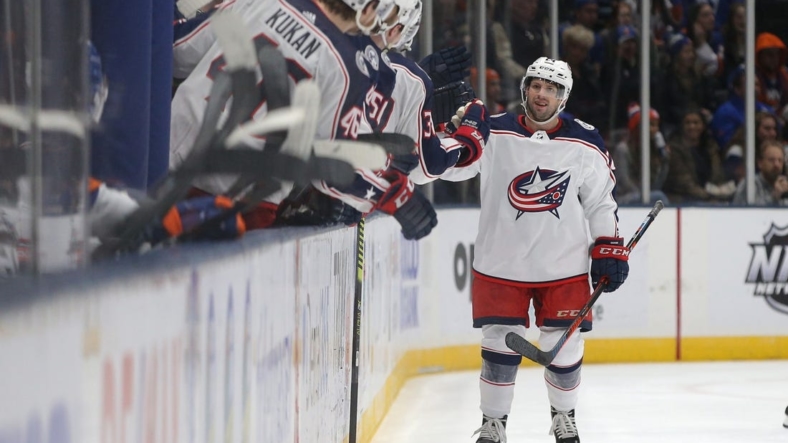 He appeared in just nine games for the Blue Jackets in 2020-21, contributing one goal and two assists. He missed the entire 2021-22 season after undergoing hip surgery in September 2021.

That was the latest surgery for Gerbe, 35, who had multiple injuries throughout his career. In 2019, he had surgery to repair his hip labrum and bilateral hernia surgeries.