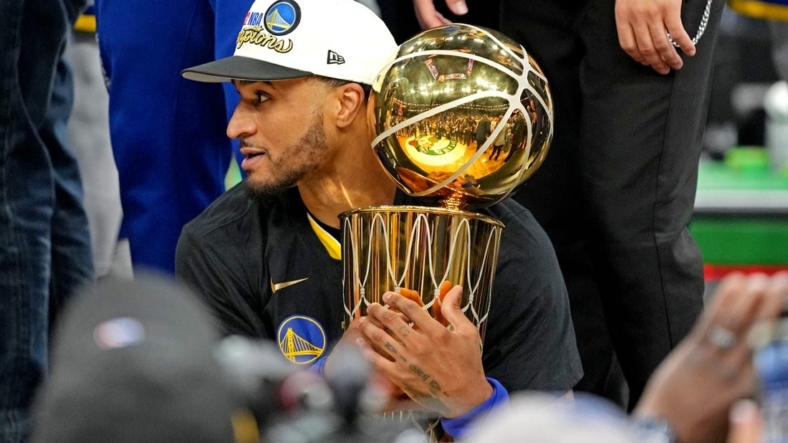 The Trail Blazers said Payton’s rehab is going well and that he should make a full recovery by the start of the season.

Payton’s procedure was performed by Drs. William C. Meyers and Alexander E. Poor at The Vincera Institute in Philadelphia.

Payton, 29, signed a three-year, $26.145 million contract with the Blazers in July. The deal came a few weeks after Payton helped the Golden State Warriors win the NBA championship.

Payton averaged 7.1 points, 3.5 rebounds and 1.4 steals in 71 games (16 starts) while shooting 61.6 percent from the field as a key role player for the Warriors last season.

He is the son of Hall of Famer Gary Payton.