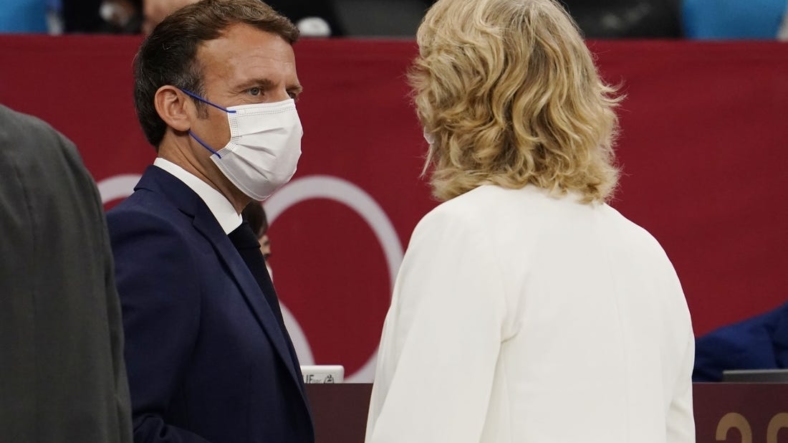 BLAST will hold a Counter-Strike: Global Offensive major tournament in Paris in May 2023, the first to be hosted in France.

Accor Arena in Paris will host what’s been dubbed the BLAST.tv Major. The prize pool will be $1.25 million.

After qualifiers earlier in the year, the major stage will be held May 8-21, with the champions stage being held starting May 18.

French president Emmanuel Macron said in April that he wanted France to host esports events and become the “country of video games.”

“Paris is a world class location to host the tournament and will precede another high profile international event in the 2024 Paris Olympics and Paralympics,” said Robbie Douek, CEO of BLAST, in a news release. “Next year marks 10 years of Majors and we are highly confident of marking this occasion by delivering the greatest Major to date for CS:GO fans to experience and enjoy.”