Blake Snell broke his toe getting out of the shower 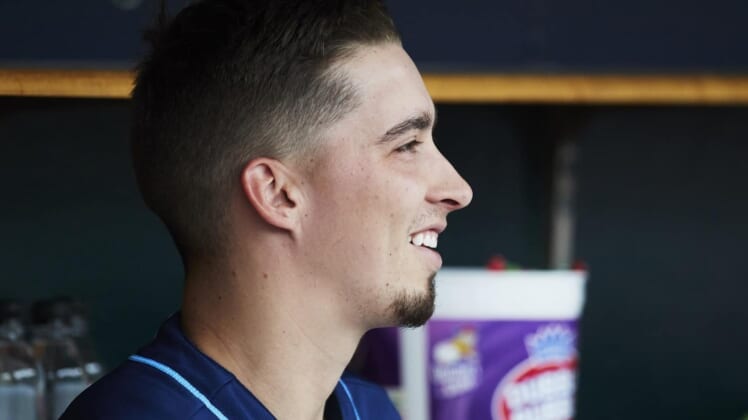 The Tampa Bay Rays placed ace Blake Snell on the injured list on Tuesday with a broken toe. As it turns out, the injury didn’t occur on the field.

Marc Topkin of the Tampa Bay Times reported that Snell actually broke his toe while trying to move a stand in the bathroom after taking a shower.

We would imagine that his toe would be a “bruised red mess.” That sounds incredibly painful. The good news is that as Josh Tolentino of The Athletic reported, the reigning AL Cy Young Award winner is only expected to miss one start.

Hopefully he doesn’t plan on moving anything else around the house in the mean time.