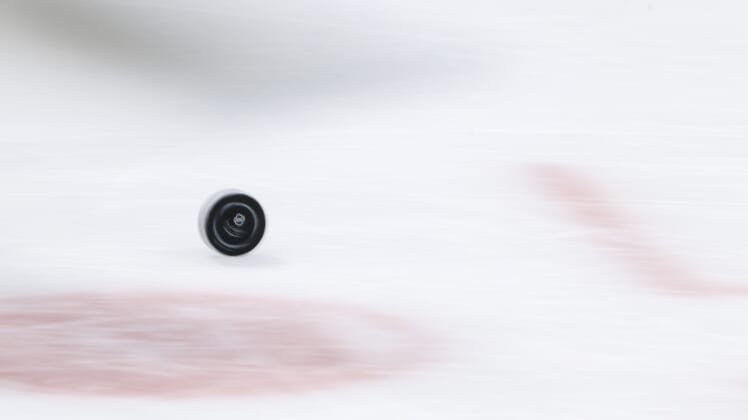 Greenberg, 36, has worked for the Cubs since 2012, when he started as an intern. He worked with them in a variety of front office roles, including director of baseball operations, before being promoted to assistant GM in 2020.

Greenberg, who will begin with the Blackhawks on May 9, was a finalist for the team’s general manager position. Kyle Davidson, 33, was named to that role in March.

Chicago was in search of a replacement for Stan Bowman, the longtime general manager who resigned early this season due to his role in the franchise’s mishandling of the Kyle Beach sexual abuse case in 2010.

Per the Blackhawks, Greenberg will oversee the strategic systems and processes that will fuel the team’s hockey operations group. Greenberg will join fellow associate general manager Norm Maciver, 57, and Davidson as what the team labeled the Blackhawks’ “core brain trust.”

“Jeff will be both an architect and connector of the hockey operations group, ensuring that we’re always at the forefront of professional sports,” Davidson said. “He reached out to congratulate me after I was named general manager, and we connected instantly over our parallel paths, shared love for hockey and vision for this sport’s future. I’m excited for our fans to see what he, alongside Norm, can bring as key voices at the table — a table that will continue to grow with other leaders we will add to the team.”

The Blackhawks (28-42-11, 67 points) have been eliminated from postseason contention for the second straight season and fourth time in five years. They will visit the Buffalo Sabres in their season finale on Friday.

“What I’ve learned about the Blackhawks is they’re serious about using this rebuilding period to not only set this franchise up to be the best in hockey, but the best in all of sports moving forward,” Greenberg said. “There couldn’t be a more exciting time to get in on the ground floor of this journey and pursue every possible solution to put this team back on the path to winning hockey.”