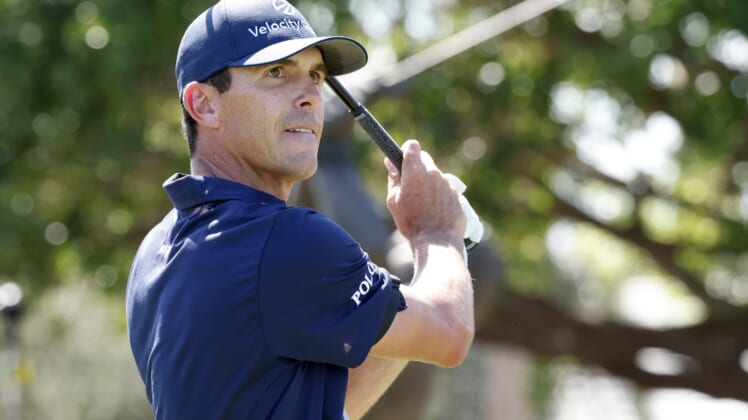 Billy Horschel withdrew from The Players Championship prior to the start of Monday’s play at TPC Sawgrass in Ponte Vedra Beach Fla.

While PGA Tour communications cited an unspecific illness for the reason, Golf Channel said Horschel has been dealing with a sinus infection for the past few days.

“Body just has had enough,” the six-time PGA Tour winner wrote to Golf Channel in a text message.

Horschel, 35, was at even par for the tournament in a tie for 49th place before play was suspended on Sunday night.