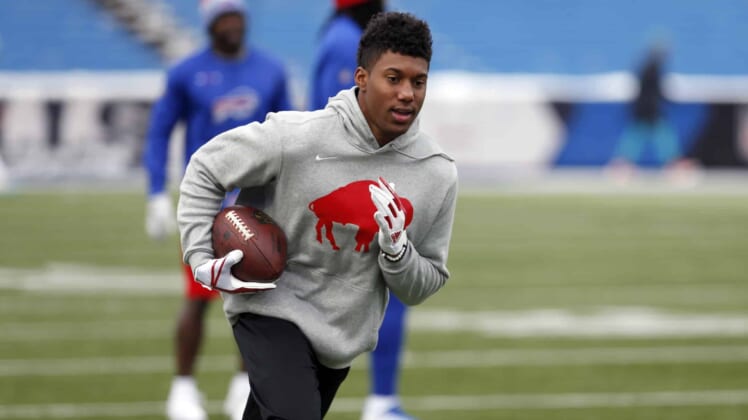 During Thursday’s game between the Buffalo Bills and Indianapolis Colts, receiver Zay Jones took a vicious shot to the head and was later taken into the locker room.

The hit he took was rather unnecessary, too:

The Bills announced that Jones is being evaluated for a head injury, meaning he’s in the NFL’s concussion protocol.

It’s a rough start to a new season for Jones, who showed promise last year catching 56 passes for 652 yards and seven touchdowns.