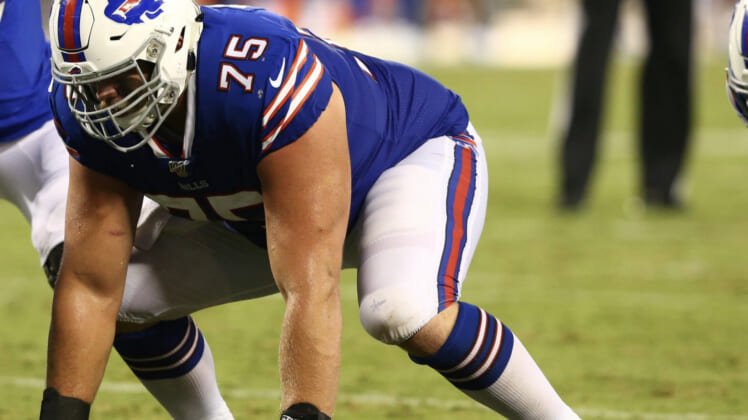 The Cleveland Browns are the latest team to look for offensive line depth via the trade market ahead of Week 1.

Cleveland has acquired second-year player, offensive lineman Wyatt Teller, and a 2021 first-round pick from the Buffalo Bills in exchange for two late-round picks in next year’s draft.

Teller, 24, was a fifth-round pick of the Bills from Virginia Tech last year. He made eight appearances and started seven games as a rookie.