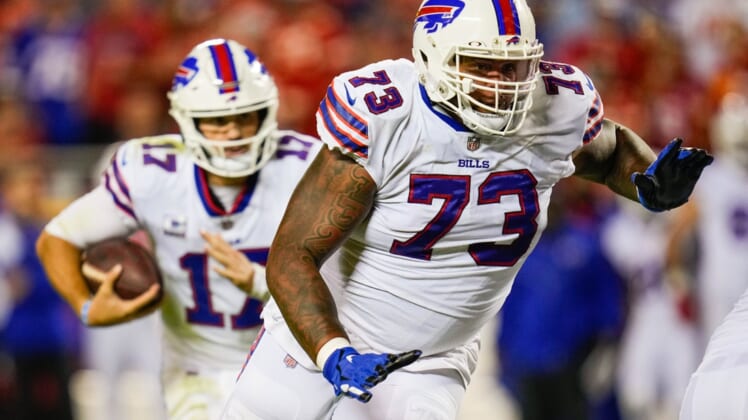 However, Allen might be without starting left tackle Dion Dawkins, who has tested positive for COVID-19 again.

Allen was in a walking boot after being sacked three times in last Sunday’s 33-27 overtime loss to the Tampa Bay Buccaneers. He was limited in practice Wednesday and Thursday but was expected to be a full participant Friday, McDermott said.

Dawkins, 27, endured a lengthy bout with the coronavirus during training camp. He has started all 13 games this season and has yet to miss a game since Buffalo selected him in the second round of the 2017 NFL Draft.

Under the revised protocols implemented by the NFL on Thursday, fully vaccinated players or staff can “test out” of the protocols under one of three complex testing scenarios and with the provision they are asymptomatic for at least 24 hours.